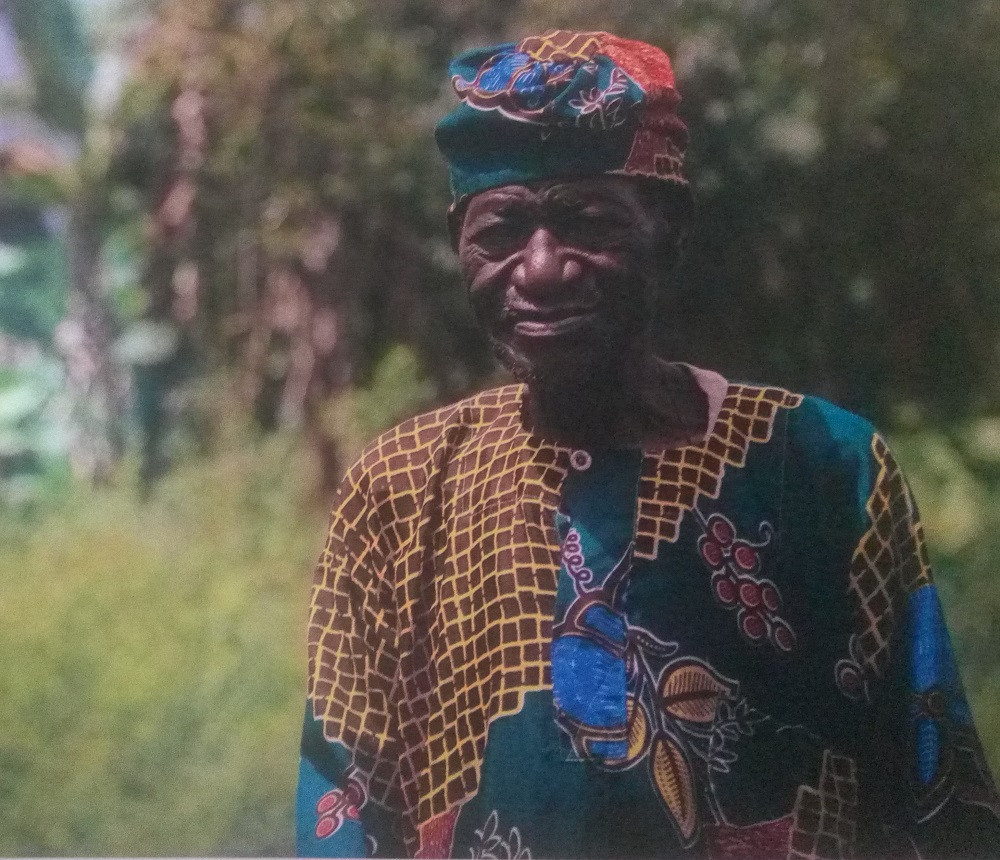 Bobe Samuel Nyingou, 74 years old is a father of 4 and a widower. He got married at the age of 34 but lost his wife and has been the sole caretaker of his children. He used to have 6 children but 2 died of HIV/AIDS leaving him with grandchildren and the other children to take care of. Unable to sponsor all his children because of poverty and lack of finances, only one child was able to obtain the FSLC. He was really living in poverty and had no source of income.

When CDVTA came to his community in 2009, he was one of the first members and they pleaded with the community for a piece of land to start the group farm. After receiving training on sustainable farming techniques and other income-generating activities, they began cultivating crops like cabbages and carrots which they had never before. From the sale of these things, he was able to raise some money and sent his grandchildren to secondary school.

The group practices the loan scheme “Njangi” where he is able to borrow some money from the group to sponsor his grandchildren. Thanks to this, he grandchild was able to have the advanced level and is now in a professional school in Bamenda. Pa Samuel is now a happy fulfilled man and said and I quote “CDVTA seemed to have been created for me only”. In a short while, he plans on buying zinc to roof his house from the money gotten from the income-generating activities and the group loan scheme. He can now eat food like cabbages and pepper which he could not before and can now raise income to feed and take care of his family.

Pa is very open and friendly and this made him well loved in the group. From having no option to being able to do all these things for him and his family is a blessing. He is indeed a happy man now